He is an Argentinian comic book artist and illustrator currently living in Buenos Aires. His professional career as an illustrator began in 2002 creating works ranging from children’s drawings to adult themes, erotic fantasy illustrations, book cover designs, posters, and character designs. You can see his work as a comic book artist at Avatar Press, where he has worked on several titles such as “Crossed: Badlands”, “Crossed Happily”, “God is Dead”, “Jungle Fantasy: Ivory”, and “Crossed +100 Mimic”. He has also worked for several independent publishers in the US. He enjoys hanging out with his family, friends, and cats, Kung Fu, and riding bikes and motorcycles. 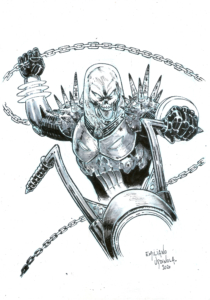 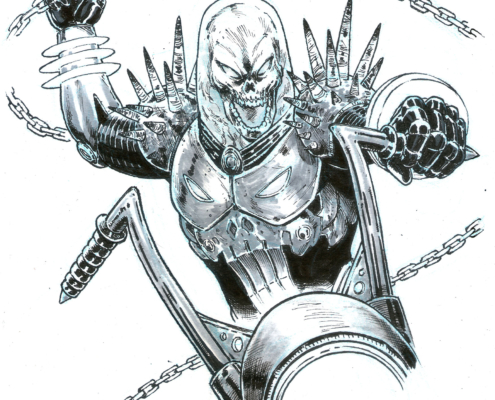 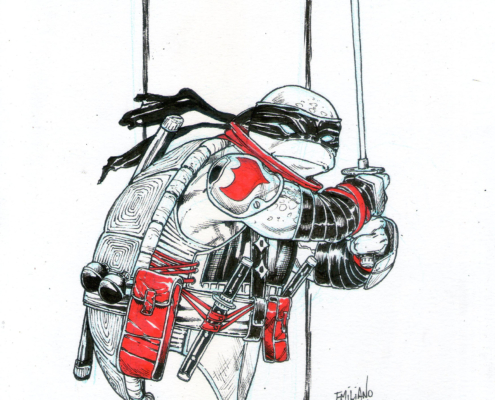 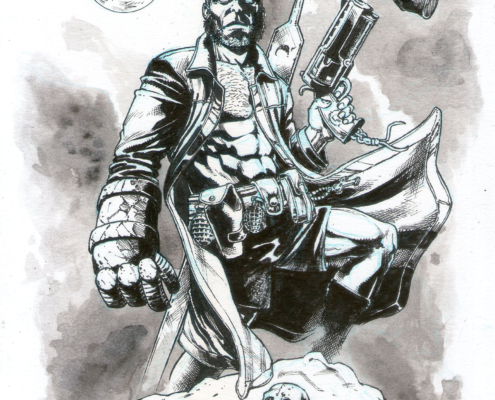 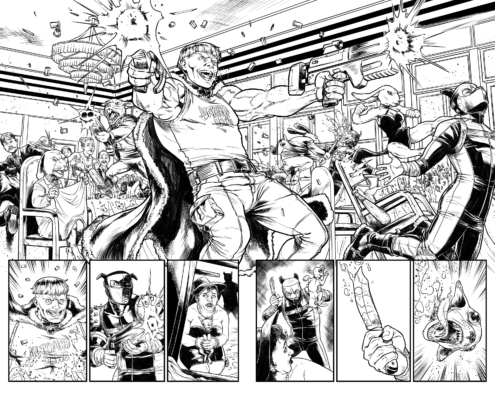 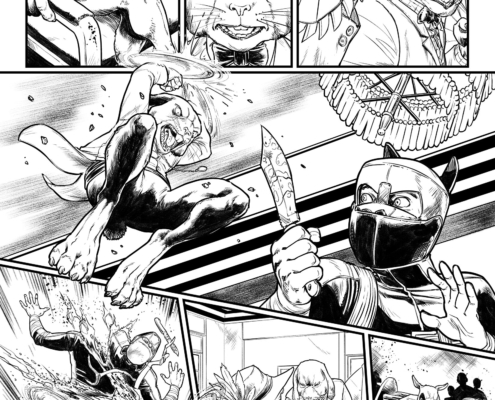 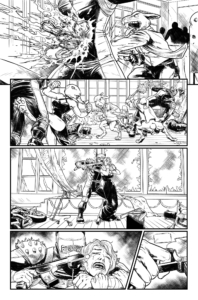 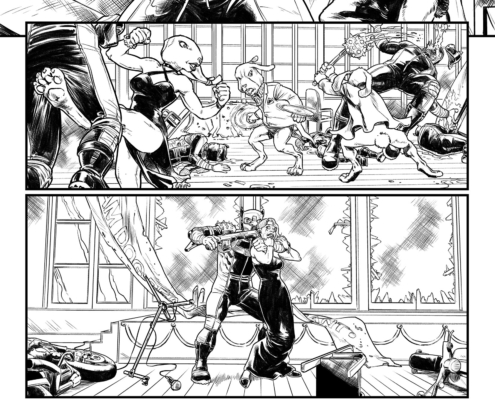 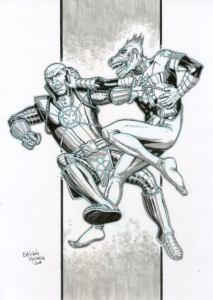 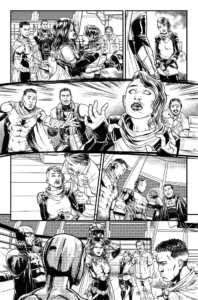 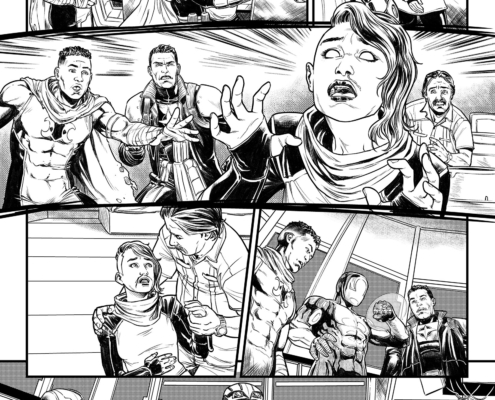 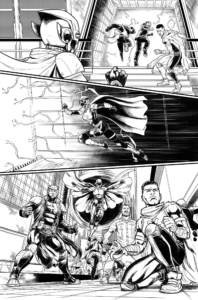 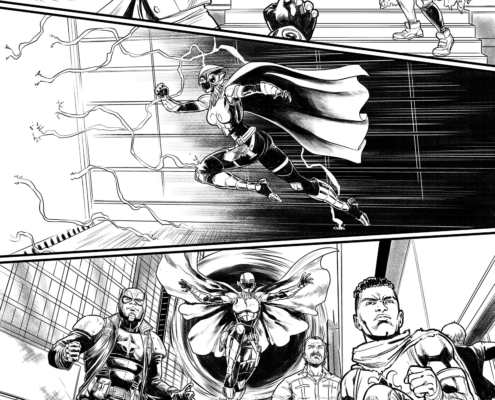 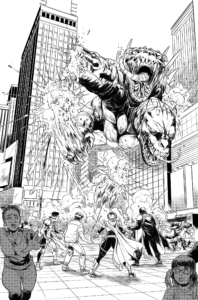 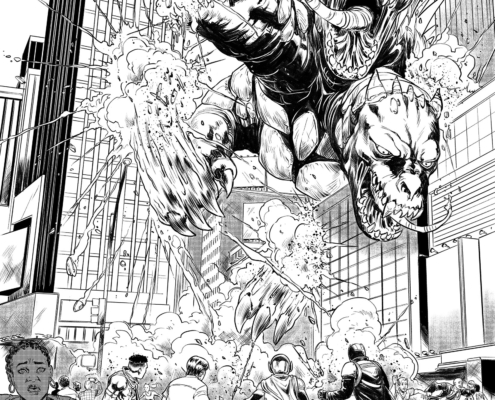 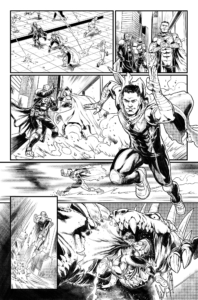 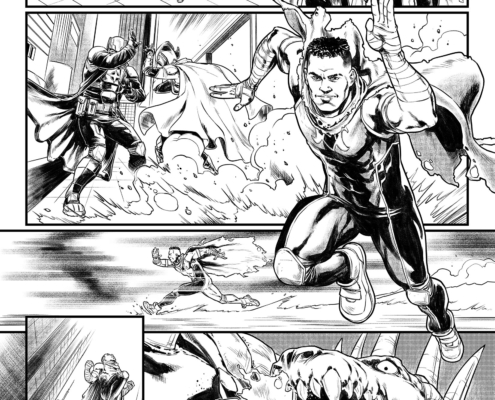 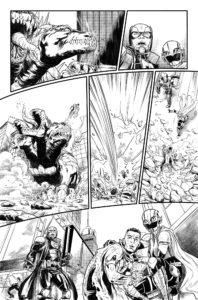 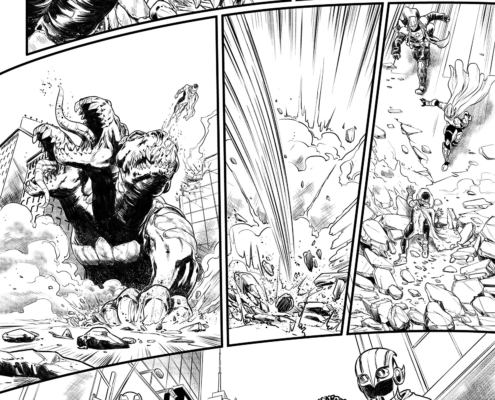