In 2007, he received worldwide attention with his “Speed Painting” videos on his YouTube channel, becoming the most-viewed and subscribed Latin American and Argentinian digital artist from 2007-2010. He currently works as an illustrator for movie posters, comic book covers, and other editorial illustration jobs in different agencies for many private clients and companies around the world, such as The Wall Street Journal, Radical Studios, Zampediverse, La Cosa Cine, Space, Warner Channel, 100 Bares, SONY Music, and more. He has given talks and seminars about digital illustration and international art & comics at comic book conventions and universities in countries like Taiwan, Colombia, Peru, Ecuador, Bolivia, Uruguay, Chile, and Argentina. He’s most recently illustrated three movie posters, including one for the film “El Cuento de las Comadrejas” from the Academy Award-winning director J.J. Campanella. 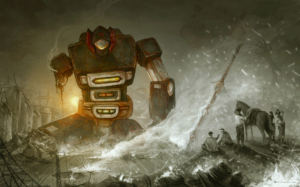 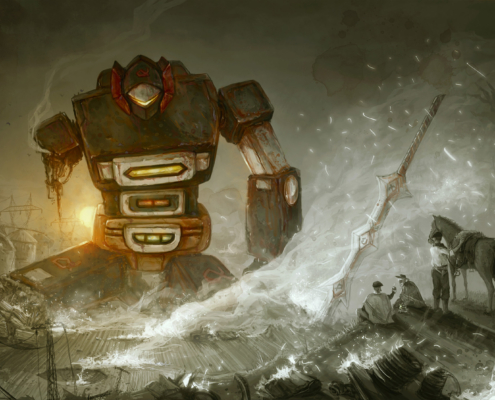 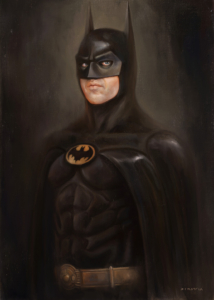 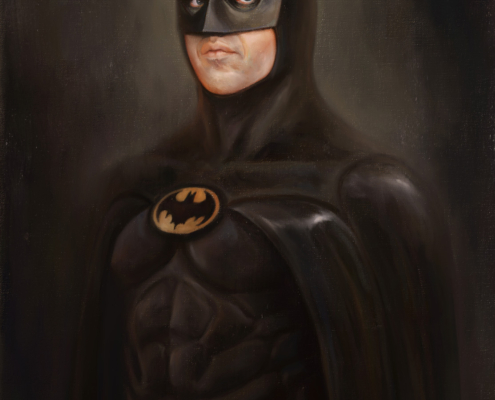 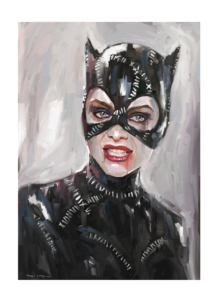 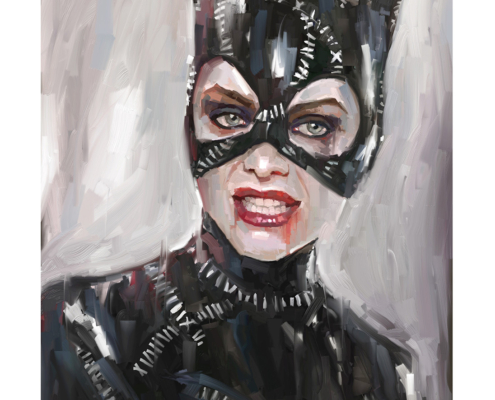 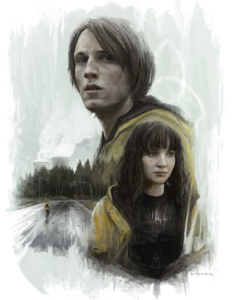 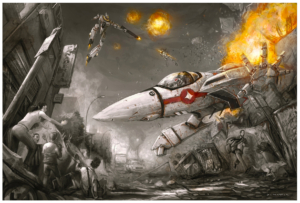 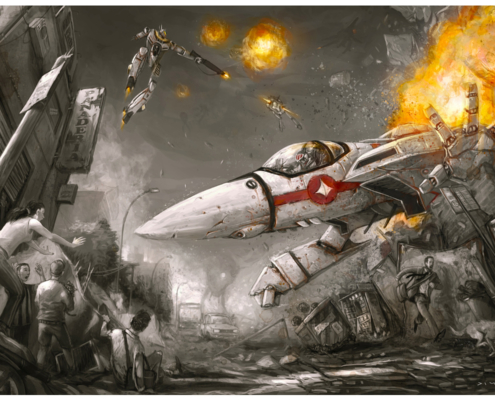 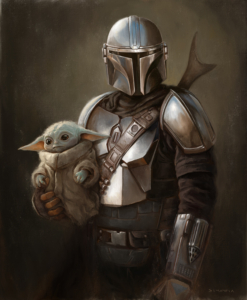 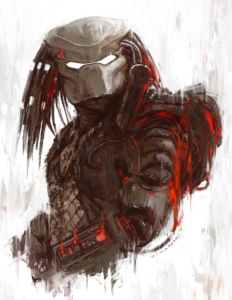 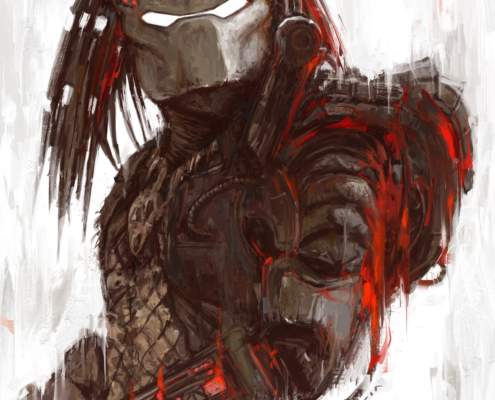 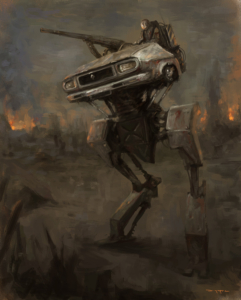 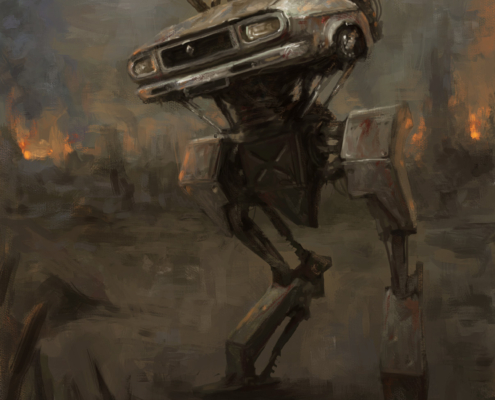 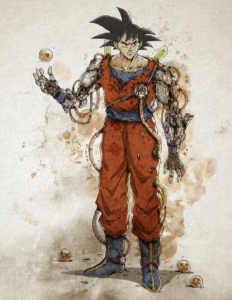 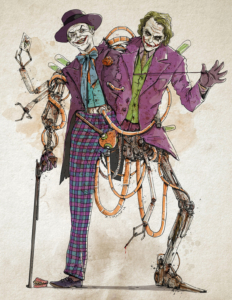 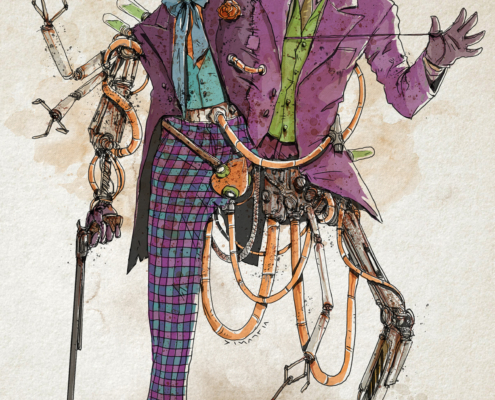 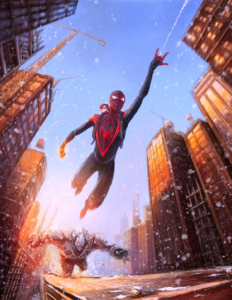 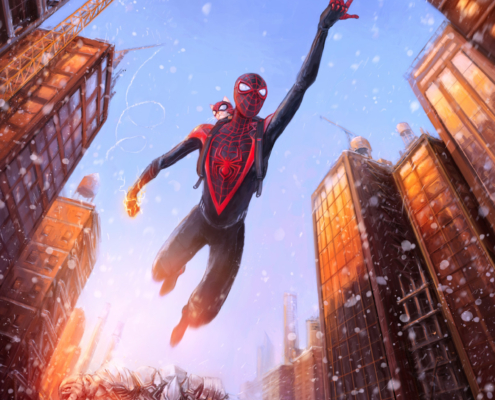