He is an Argentine comic book artist, and was born in 1983. He began to create graphic narratives professionally in 2004 in his native country. He has worked for Tokyopop, Avatar Press, Iron Muse, Stonebot Comics, Cryptozoic, and Dark Horse. Among the titles his work is featured in are: Starcraft Ghost Academy, Warcraft Legends, Spinnerette, White Heron, Stitched, Crossed + 100, Crossed, The Legend of Valkyrie, Dragon Age: Knight Errant, Dragon Age: Deception, Dragon Age: Blue Wraith, Dragon Age: Dark Fortress, and many others. He is a comic book fan, video game enthusiast, and loves good music. Fernando hopes to make a living out of making comics until the end of his days. 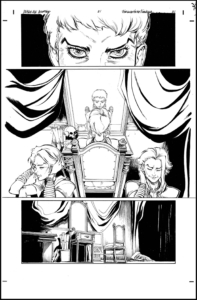 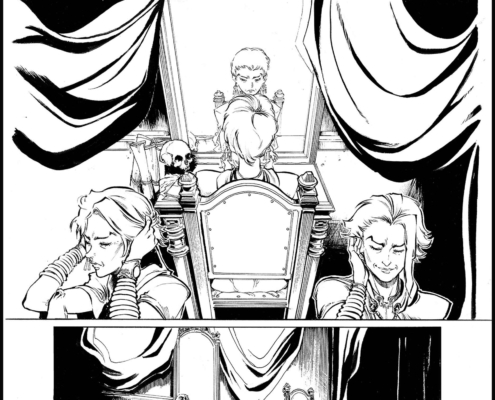 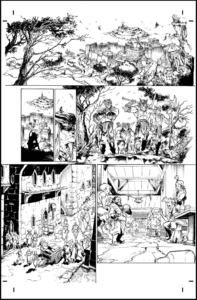 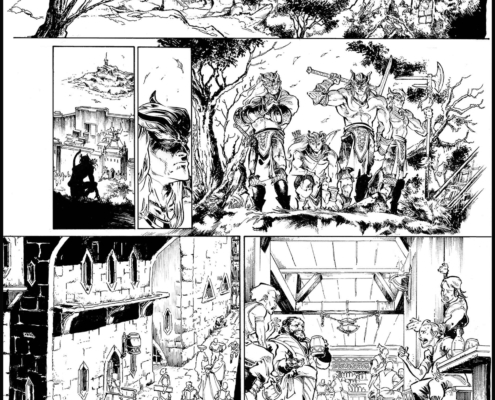 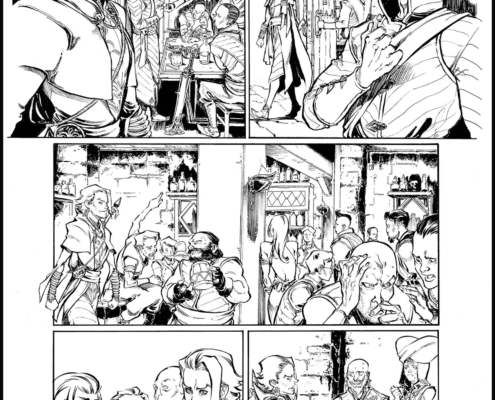 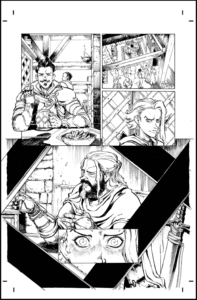 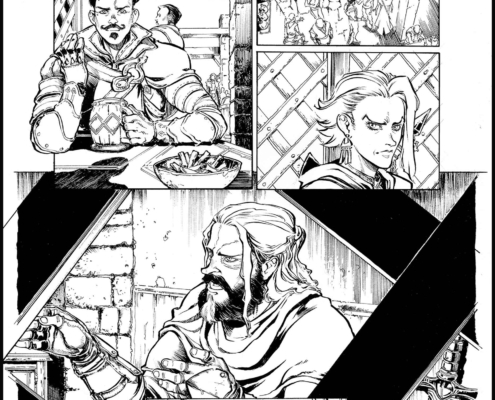 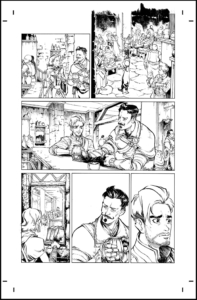 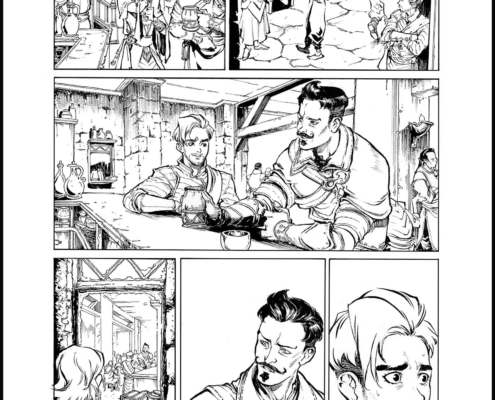 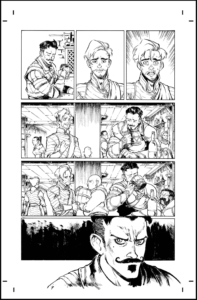 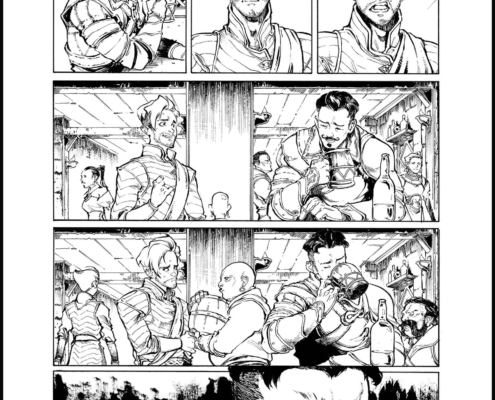 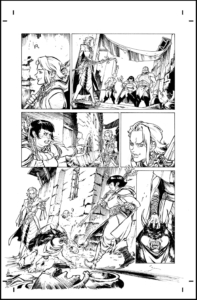 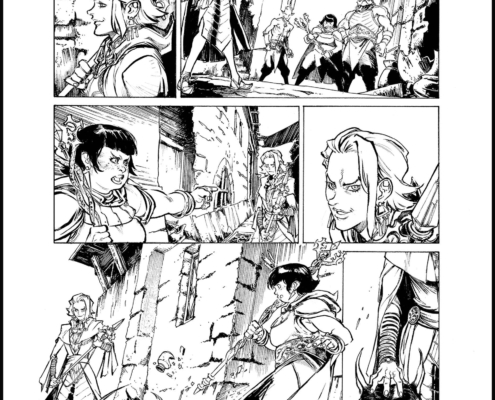 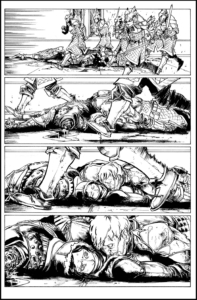 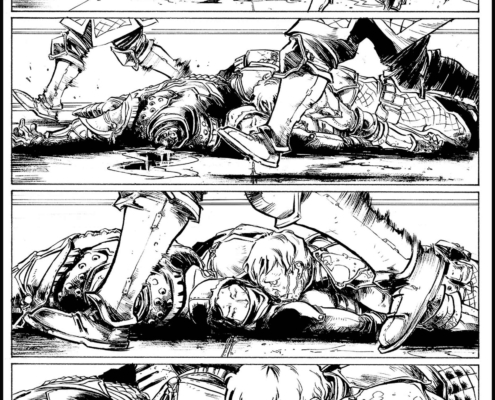 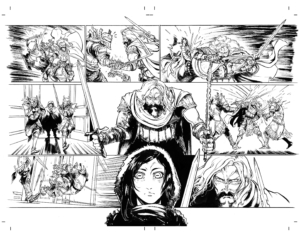 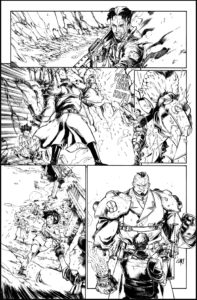 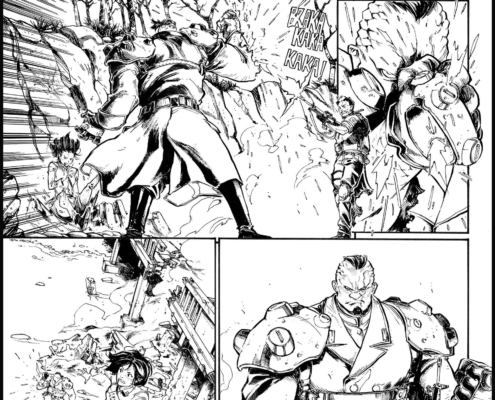 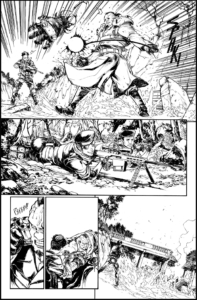 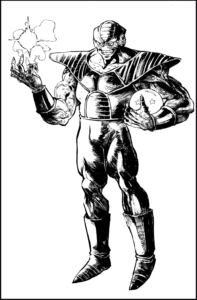 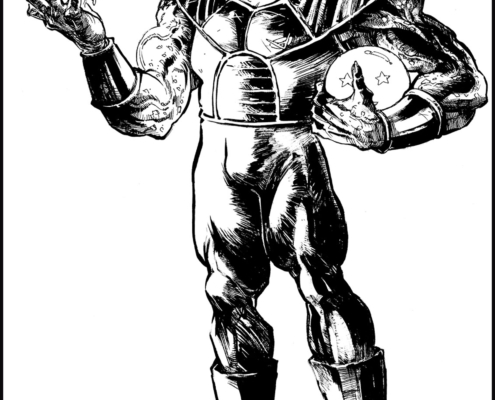 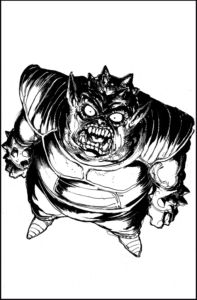 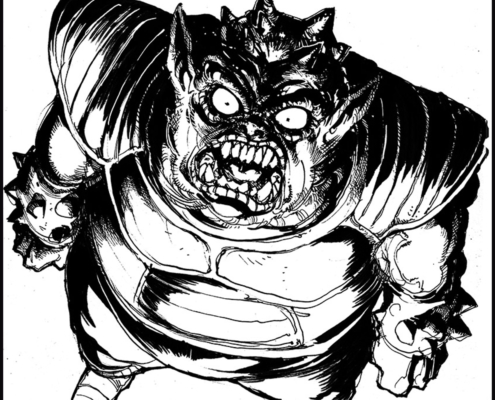 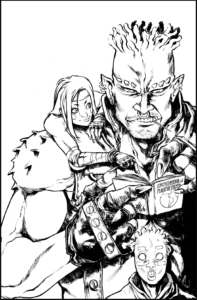 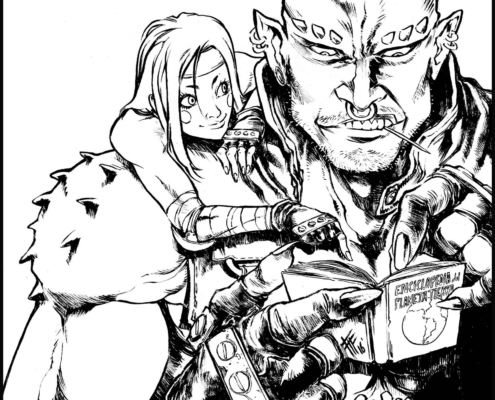 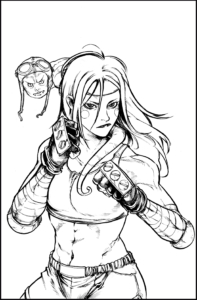