He was born in 1982 in Argentina. His work as a comic book artist and freelance illustrator dates back to 2007. But his main body of work begins in 2014 with the American publisher Avatar Press/Boundless Comics, in titles such as “Belladonna”, “Modded” by Kieron Gillen, “Crossed” with David Hine, “God is Dead” with Mike Costa, “Argent vs Onyx” with Pat Shand, and many others. He mainly works as an illustrator for Upper Deck, drawing Marvel characters, and that is what he is currently focused on as he tirelessly progresses with many more comic book pages. He is also a big fan of the Alien saga and collects action figures from that franchise. 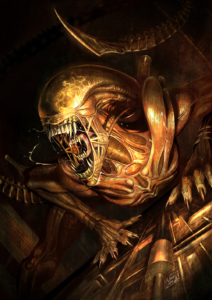 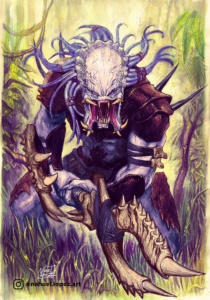 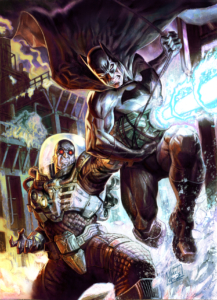 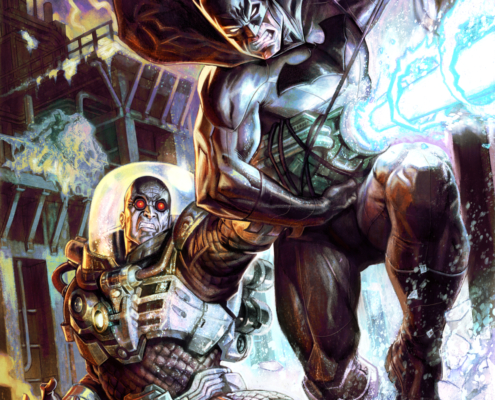 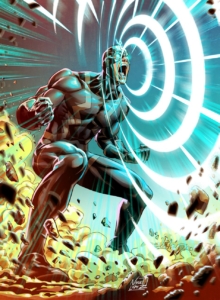 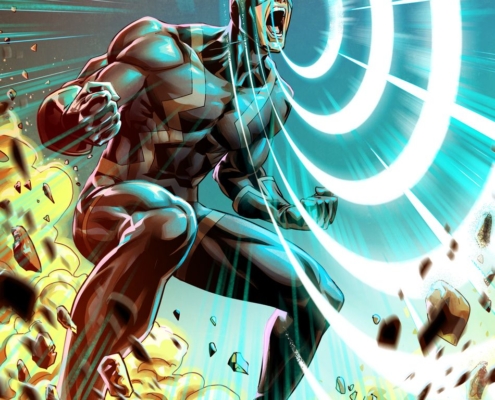 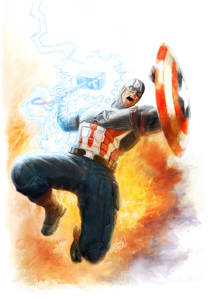 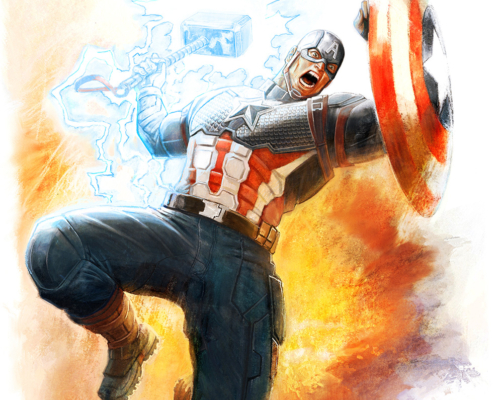 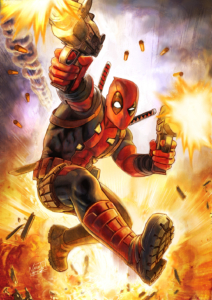 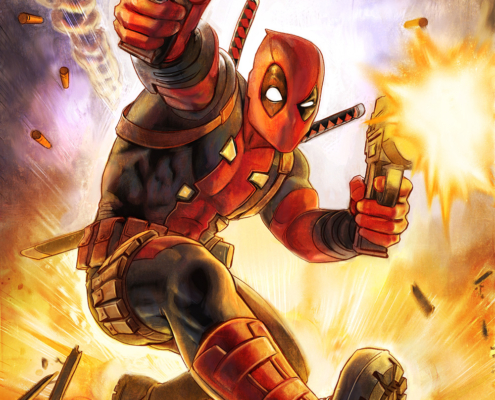 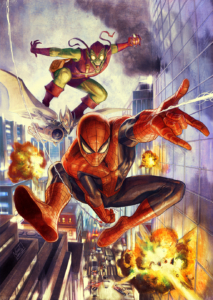 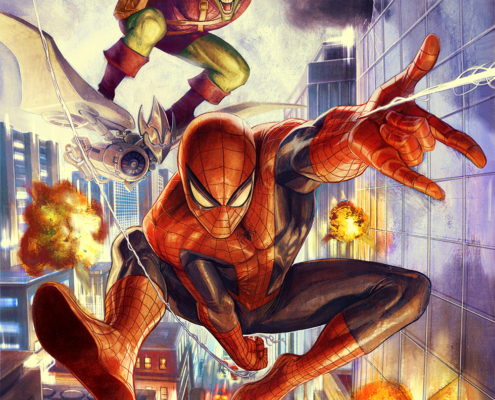 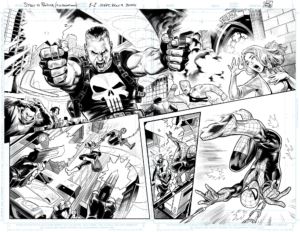 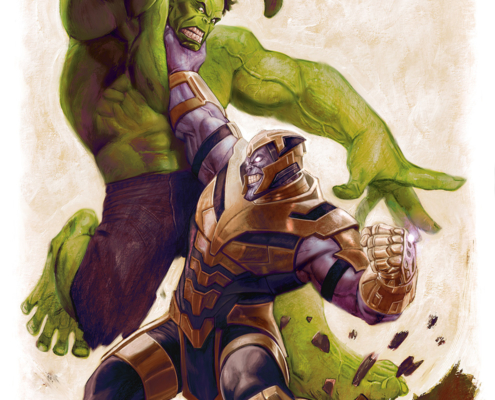 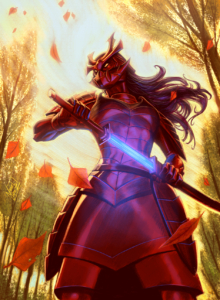 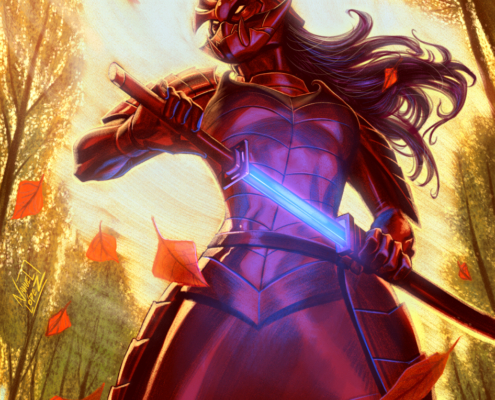 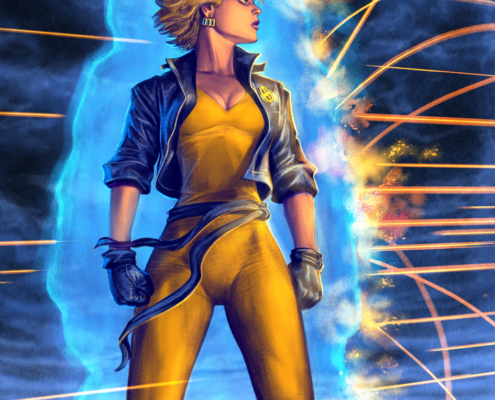 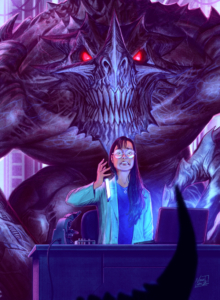 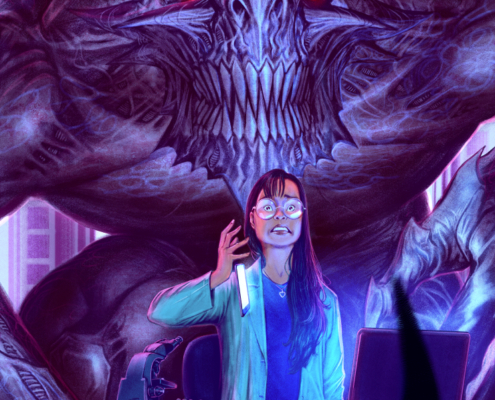 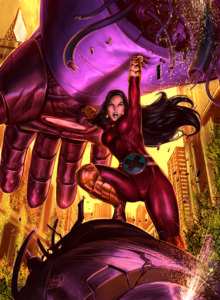 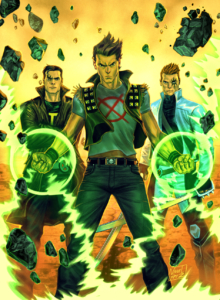 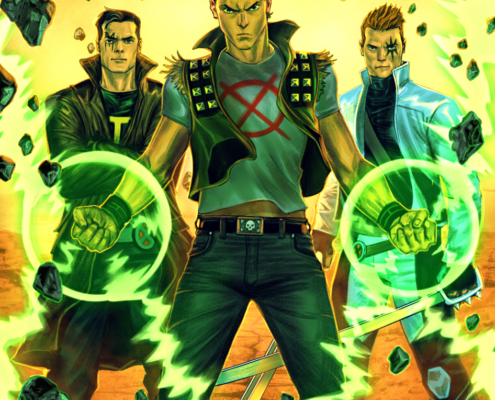 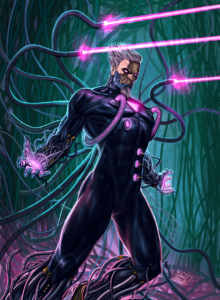 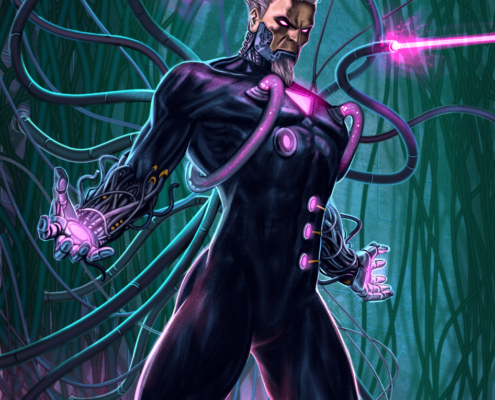 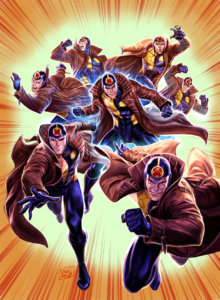 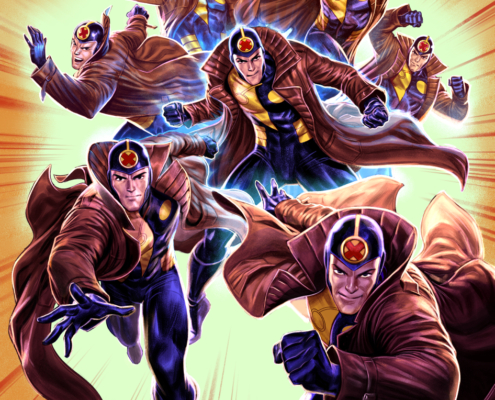