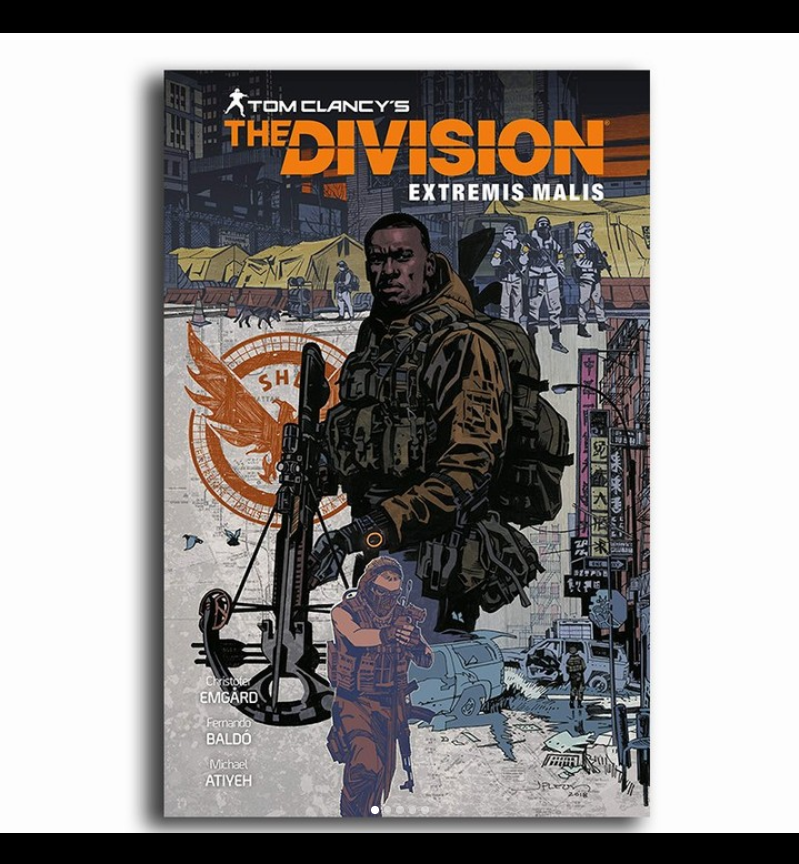 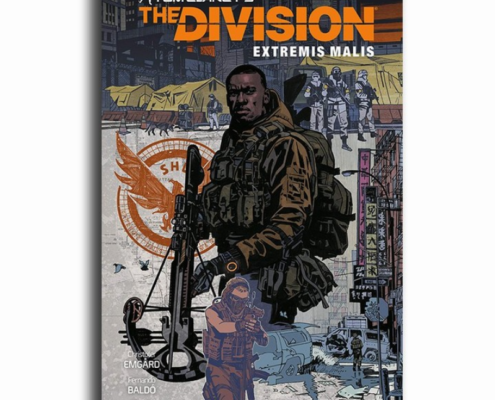 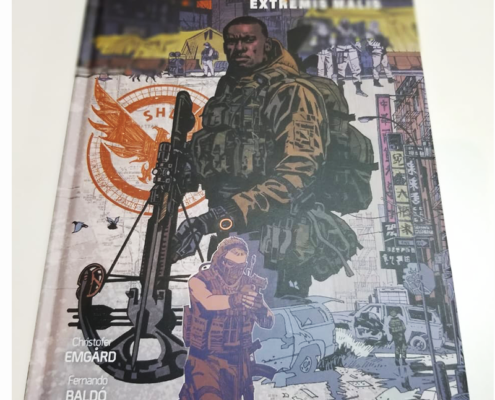 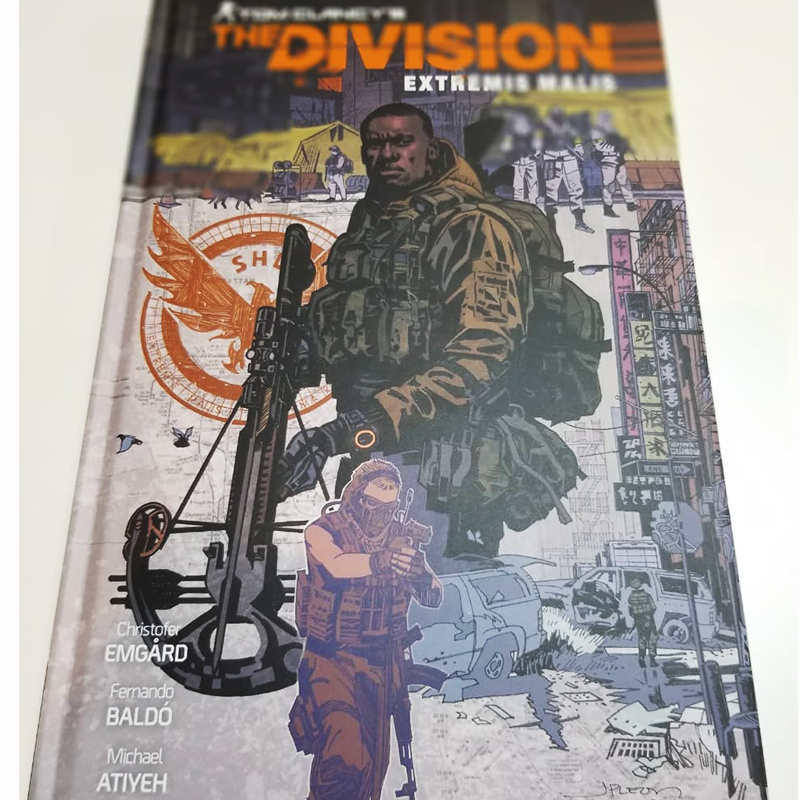 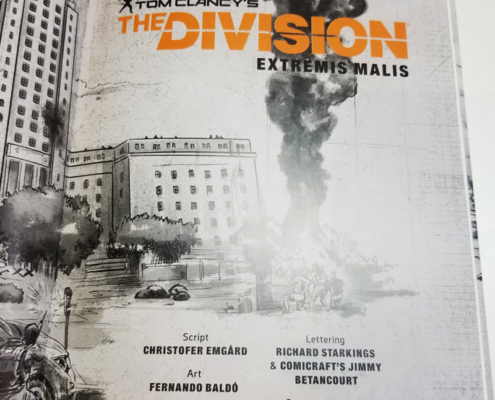 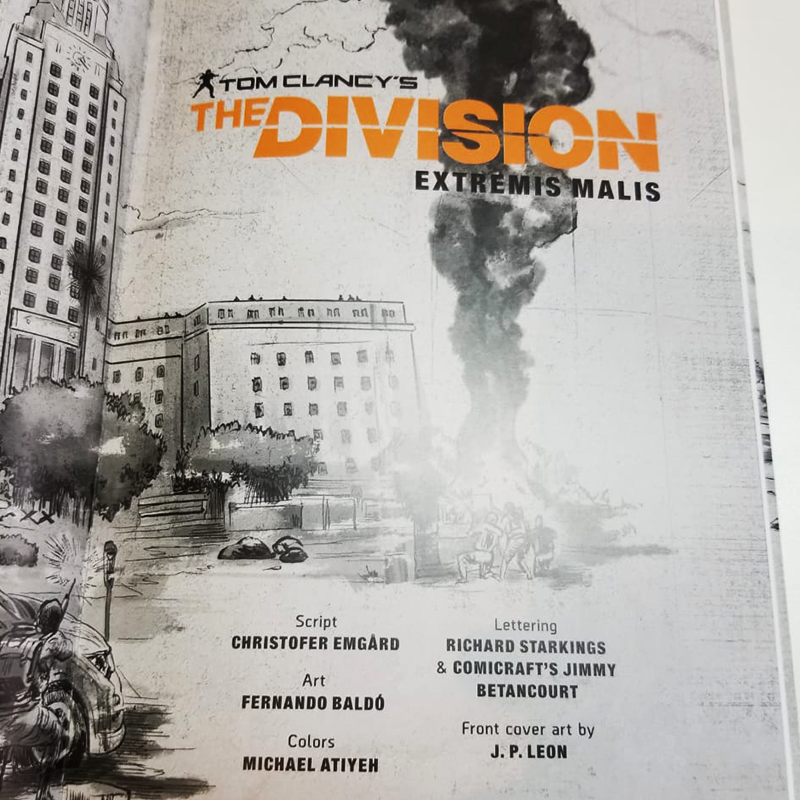 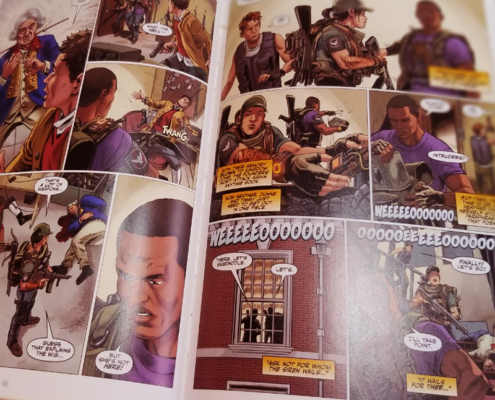 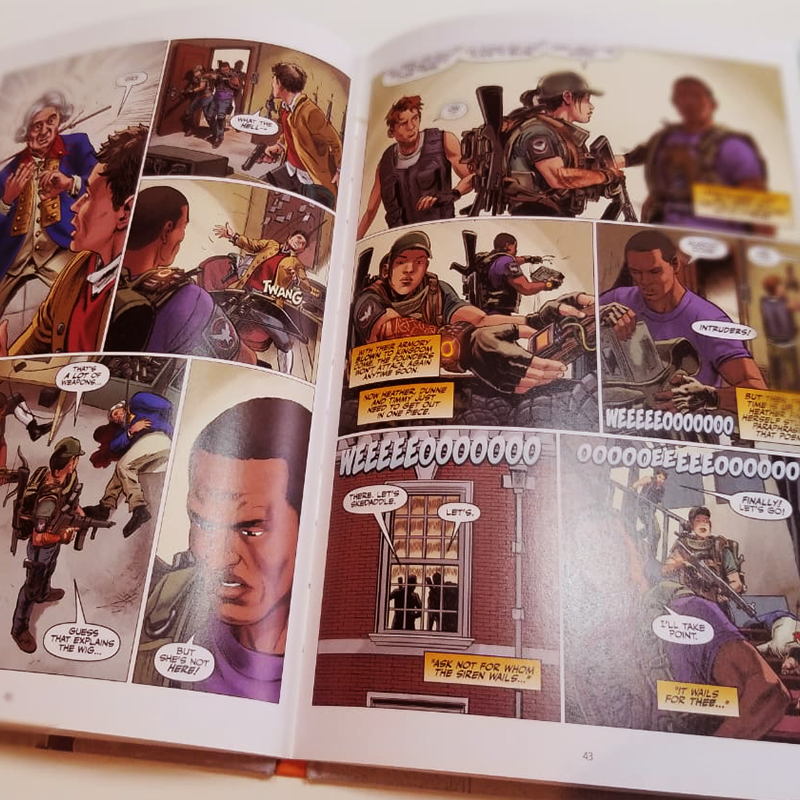 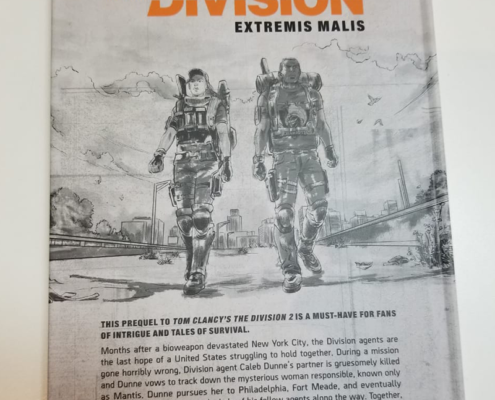 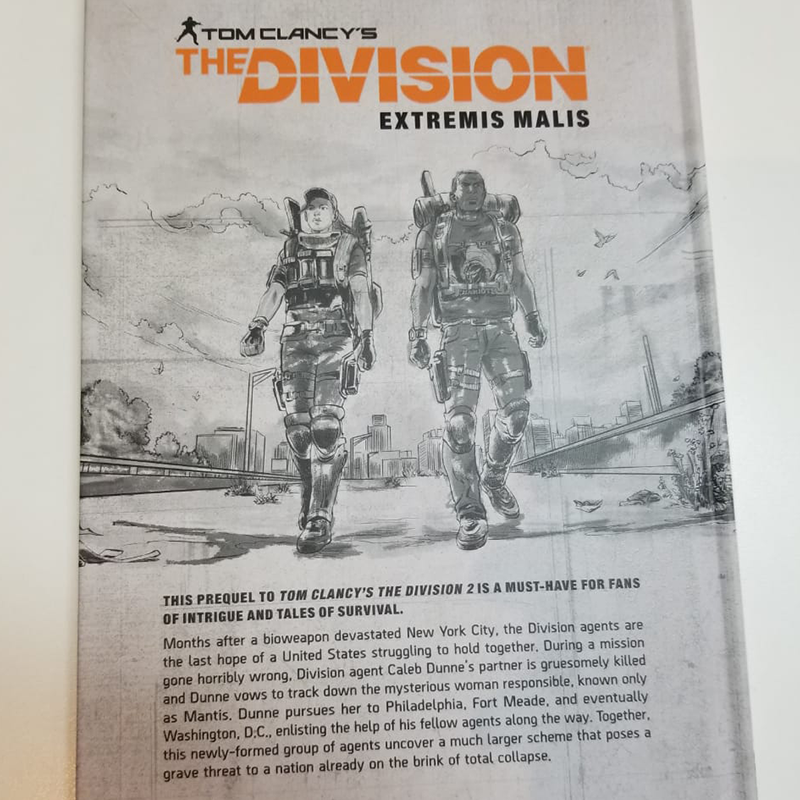 One of the books we made for @darkhorsecomics.

Months after a bioweapon attack devastated New York City, the Division agents are the last hope of a United States struggling to hold itself together. During a mission gone horribly wrong, Division Agent Caleb Dunne’s partner is gruesomely killed and Dunne vows to track down the mysterious woman responsible. As he gathers clues to her whereabouts, he uncovers a grave threat to a nation already on the brink of total collapse.